Holding onto the dream 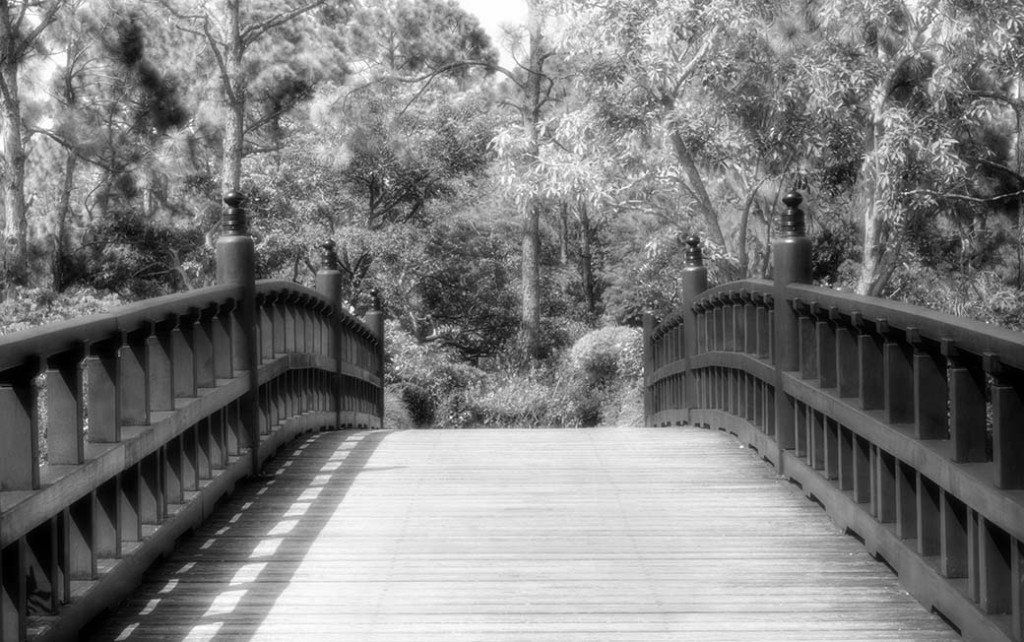 Have you ever had a dream – one in which you wanted to go somewhere, do something or follow your heart in some way – but talked yourself out of it?

In four weeks’ time, I make the move to Spain for six months. The initial spark of the idea came to me in March on a leadership retreat, and I’ve been riding the crest of that wave ever since.

I’ve stepped into my dreams before. I volunteered at a children’s medical centre in Vietnam because I was inspired by the vision of its founder. I’ve served as a VSO volunteer in the Gambia for two years because I wanted to give something back and have a life that had more meaning than the nine-to-five of the office. I gave up my job and went self-employed because I wanted to help people grow through coaching and leadership.

You would think that I’ve developed a certain capacity for pushing myself outside my comfort zone. Yet this dream had me spending weeks analysing my decision over and over again.

So why is this time different? It’s not logical, that’s why. I’m not irresponsible, and I’ve prided myself on being careful with money, but truth be told, I can’t afford to make this move.

Well-meaning friends have suggested I wait until I’ve been in business a lot longer and have more money behind me. Spain isn’t going anywhere; I could make the move at another time. Logically I know this to be true. I could wait. After all, I don’t know anyone in Spain, I’ve no idea if I’ll find work, the Spanish economy is struggling, and I don’t speak Spanish.

Most days I feel like giving up, so when logic dictates what I ought to do, why aren’t I listening? All I know is it feels like the right thing to do. I believe in the power of dreams. Dreams and goals are what get me up in the morning and have me working towards something. Moving to Spain is part of a bigger vision I hold for myself. It’s a vision of learning Spanish so I can serve people internationally, a vision of a different way of life for myself and the person I want to grow into. It’s this vision that keeps me going every day.

So when I’m terrified and the finances still don’t work, I hold onto the vision, because if not now, when? As I learn to conquer the fear, I’m reminded of the words of the great Nelson Mandela.

So, I’ve signed up for a three-month let on a Spanish apartment and booked my flight. I don’t know what will happen after three months, but right now I don’t need to know. I’m trusting that I will be guided because I know the dreams I’m chasing are achievable.

Go live your dreams, before someone else does.